Supporting a Loved One with a Mental Health Illness. Part 1: Just be Present

I remember the young boy who played frivolously building wonders out of nothing. Only a marvellous mind could possibly create cars, televisions, stoves and dollhouses of out cardboard boxes and pieces of junk. We played endlessly, not realizing the sunset in the horizon, as his imagination would fly us off in planes, to fighting pirates in the ocean, or creating a gourmet meal out of rose petals, pebbles and dust. A beautiful mind, I called him!

Unlike most children who light up when gifted, for him, gifts were to give away, money was for the poor and things, well, unless used for creating meaning were not that essential. Even as a child, he was humble, free from greed.

However, this innocent wonderous childhood disappeared as the teen years brought with it erratic, unpredictable behaviour. As a family, we struggled to comprehend this change and he fought to keep himself sane. Who knew what we were facing was an illness we later came to know as Schizophrenia. A mental health condition that was unknown to many people in the early 90’s.  Schizophrenia is a disorder that creates a blur between real and unreal, making it hard to manage emotions, develop or sustain relationships and even function daily. It affects the whole person, body mind and soul, the way they process thoughts, behave with others and see the world.

Very soon he distanced himself, especially from me. He kept me at arm’s length, protected me from the harm and hurt he was unintentionally capable of causing. He struggled on his own as he tried to make sense of this new self.  I felt helpless, as I did not have the answers he was desperately searching for. It is now known that for those individuals that receive early intervention and social support, life can become manageable and rewarding. However, for others who do not receive the support early on, whose lives are further complicated by types of trauma, childhood abuse, violence, poverty, abandonment and or who engage in substance use to cope, they usually end up slipping between the cracks. Life becomes an uphill battle as they piece it together only to unknowingly destroy it and repeat the cycle.

Now in our adulthood, I still can still see traces of the little boy in his eyes, only now he is blocked by a glass wall that seems impenetrable. Especially when the illness takes over and the very gaze that once softened hearts, instead, screams in pain and confusion. Misunderstood by those around him as volatile, incapable and explosive. Even now, I often think of the little boy who once taught me how to dream, how to love relentlessly, how to give wholeheartedly. Over the years I have learned that, If look carefully and search intentionally, if I put down my guard, not be afraid, and just be present, I can still find him. Often staring back at me, full of life, still wanting to share, play, love, laugh and live.

It took me many years to realize he was always there. I was the one who did not always stay present—I live in a world where we stigmatize and cast away the mentally ill. Growing up the statements “he is dangerous, stay away, he is on drugs, he will harm you” were common.  Luckily, once I realized he is still the same person, just scared, lost, confused and searching for a connection, I learned to take a new path to him. If only people would realize that even after the diagnosis of a mental illness, the road to connection still exists. We simply have to alter the path we were once used to.

Over the years, I’ve learned to penetrate the glass wall that blocks the real person from the rest of the world.  This wall can be pierced with non-judgemental presence, with love, kindness and with compassion.

Part 2 will share 10 tips on how to be present in your loved one’s life.

Reena is a Registered Psychotherapist who treats individuals, couples, and groups for various issues including anxiety, depression, trauma, grief, relationship, and parenting issues. Her approach to therapy is holistic, integrative, and trauma-informed.

Stop trying to fix the outside, work on the inside: Real, long-lasting, meaningful growth.

Supporting a loved one with a Mental Health Illness. Part 2: Practical Tips 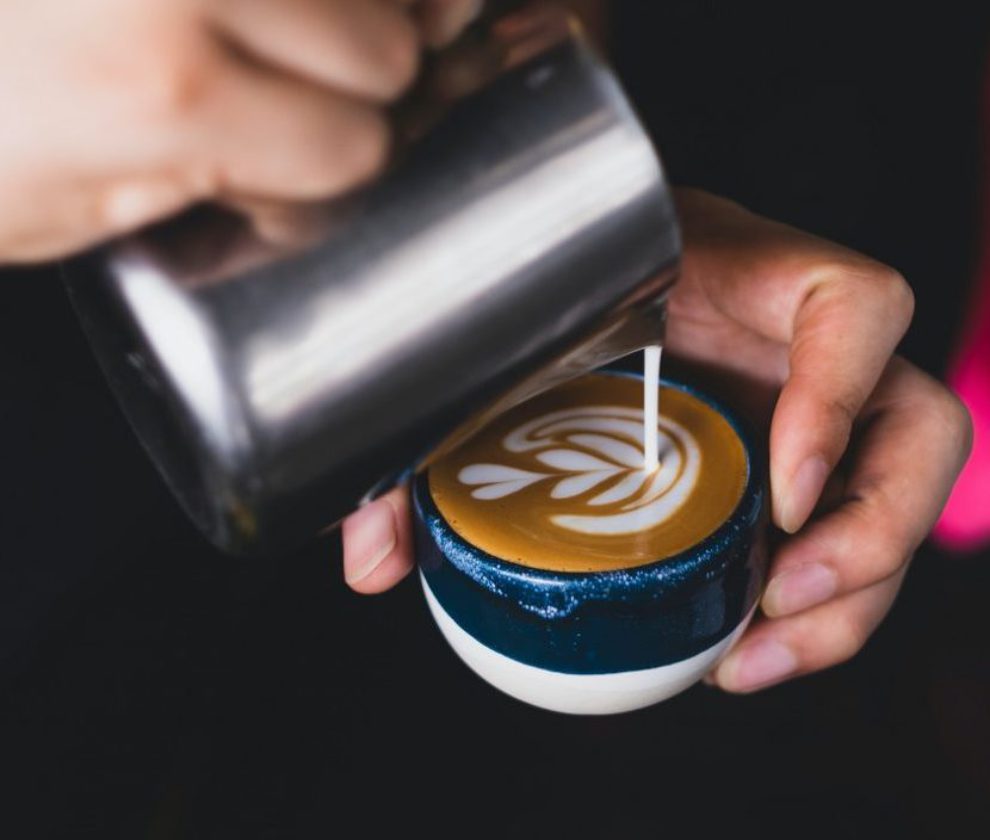 Fill Your Cup: Simple ways to add meaning to your life 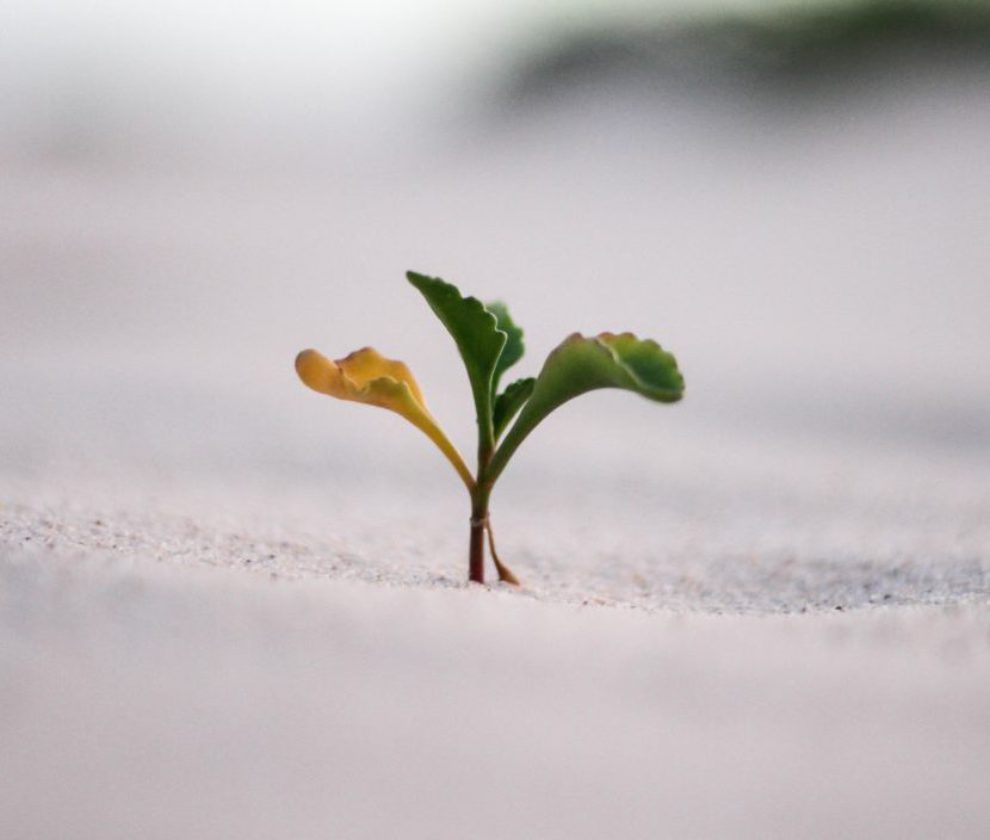